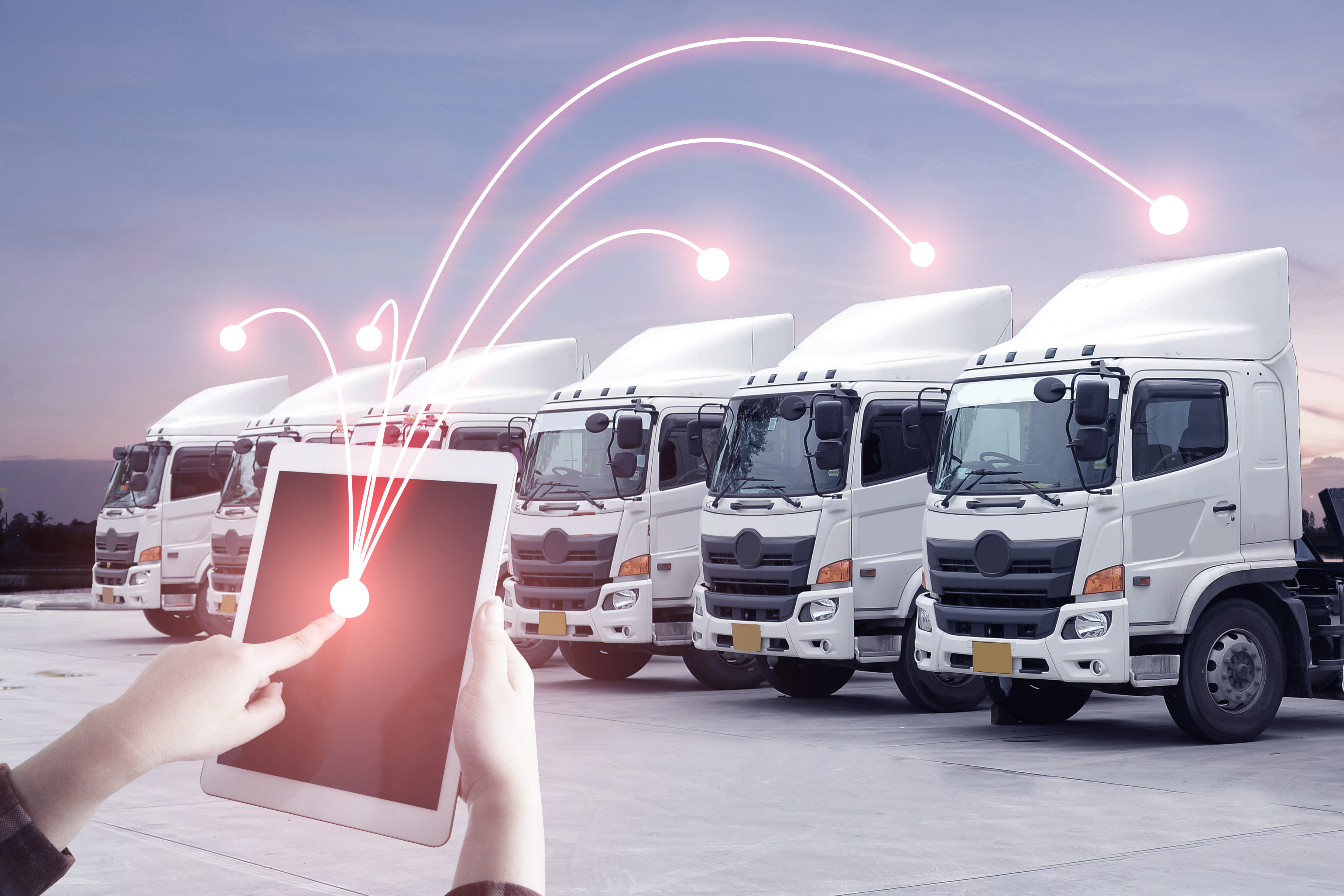 In the everyday world of Supply Chain and Logistics professionals, there are a myriad of conflicting elements which constantly hang in the balance; things that are crucial to a successful and well-run operation.

One such element is the Gatehouse Area – on the one hand the most vulnerable and exploitable point of the entire site, where security is paramount as is compliance & protocol. On the other, the Gatehouse is a pinch point for lost time and traffic flow obstruction, every minute wasted is lost money, delayed goods and dissatisfied customers.

In the twelve years in which I worked in the UK Post & Parcel sector, I lost count of the significant issues caused in this pivotal area of the sites I managed, every second we could gain would mean more throughput, earlier volume to the local depots, and a higher percentage of successful deliveries to the customer in the allotted time window. Every second lost however, had the opposite effect, eventually resulting in packages not meeting their departing trailers to the aforementioned depots, failed deliveries, extra activity in the customer service centres from irate shoppers, and recovery costs associated with ad-hoc courier charges from our national hubs to the rest of the UK and Europe. Delayed outbound vehicles cost money and often had huge knock-on effects with the entire transport operation nationwide.

Time to Ditch the Spreadsheets

So what exactly causes these delays that manifest in such poor business results? The most common answer, from my experience in managing large scale distribution centres, is the lack of software or automation. The common methodology used even today in most logistics companies worldwide: a manual or spreadsheet-based yard system. For example, when a trailer arrives at the gate from a customer, depot or vendor, the operator wants that vehicle on site immediately, and in turn onto the unloading dock, and for the team within the warehouse/depot, they want awareness of the vehicle’s arrival, its content and the level of urgency attached to the contents (which most of the time is high urgency). 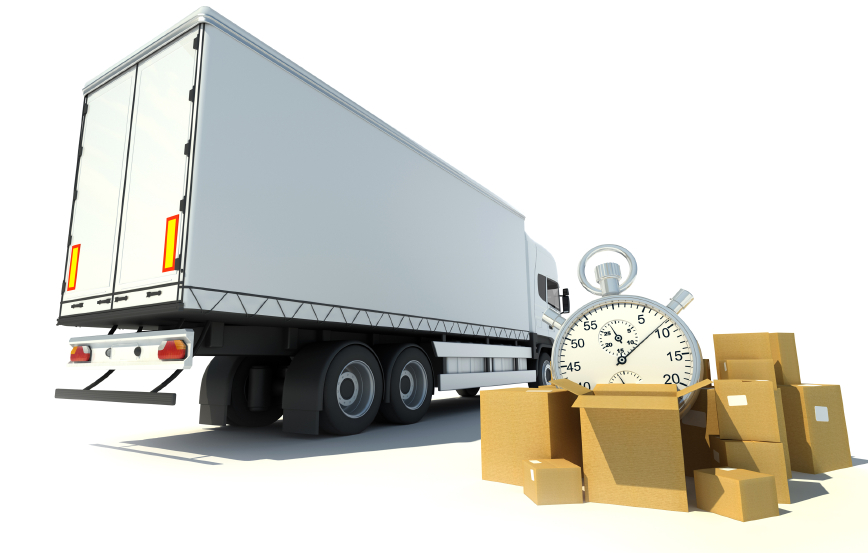 Once the credentials of the load are established, another delaying factor is the time taken in contacting the in-warehouse team to get an empty and active bay door. In my experience this is often making phone calls to busy supervisors or managers, who mostly will not have the visibility of whether doors are empty, being used, or even have staff ready to receive the goods. Also, in the case of automated sortation equipment, whether or not the vehicle is being docked on the most productive conveyor.

If more than one gatehouse is active (in my experience, in a busy period such as the Christmas Peak, we could have up to ten active inbound gatehouses per site) then several people are simultaneously trying to phone the supervisor controlling the inbound part of the warehouse, or the small team of people who are in charge of docking trailers to the inbound, who in turn have to contact the supervisors for status updates on their doors. This is the same for trailers that become empty, and for loading on outbound doors… quite chaotic!

What is the remedy to all these vastly complicated and clunky manual ways of working? Investment in a fully comprehensive and automated Yard Management Software System, such as C3 Yard. A best-in-breed system, that can be fully integrated across your business, suppliers and third party-hauliers, to provide end-to-end arrival visibility, and real time gate/yard/dock visibility for each facility in your business portfolio.

When the vehicles arrive at a C3 Yard managed gate, the system has been expecting them from the fully integrated schedule upload managed by your planning or transport team. The driver, who will have C3’s easy to use and secure app will access the gate with a unique QR code, which eradicates any site entry delays, and also removes any need for painstaking data entry (and attributed data errors). The C3 app will tell the driver whether to park in a certain slot, to report to the traffic office for a chat with a manager or in most cases, the bay door to back the trailer on. The beauty of the C3 software is the configurability to suit any operation – the decision making can always prioritise certain loads or contents, can ensure high security loads are stopped for an extra check by security staff at the gate or even to go to the Vehicle Maintenance area for an MOT check. 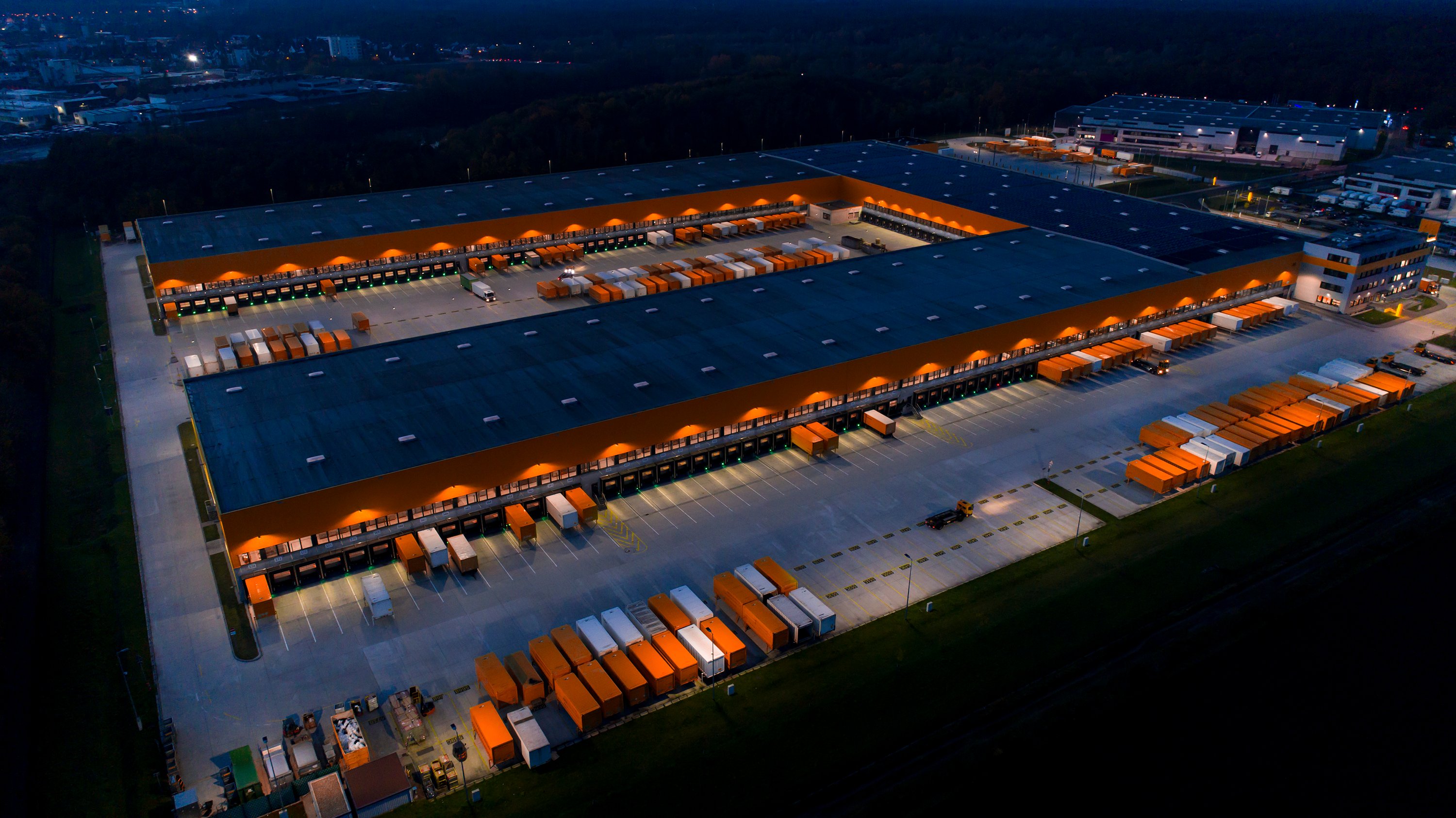 The in-warehouse team have full visibility at any time of what is yet to arrive at the gate, what is on the yard, and most importantly, what vehicles are on the door for their teams to unload. No waiting, no phone calls, no confusion – just clear and visible task execution. In my experience we reduced gate delays by up to 5 minutes per vehicle, incorrect docking (where drivers put trailers on the wrong bay or parking space) vanished and throughput increased by over 15% as the correct vehicles were always parked on the correct door. We were also able to re-deploy the gatehouse and dock management staff to work on motivating staff instead of being stuck behind a PC entering data and dealing with driver queries.

An effective software system such as C3 Yard allows for a hyper-secure and fluid gate area, with full visibility of every aspect of your yard and dock door operation. No more data-entry dramas, traffic queues, disgruntled drivers & impatient warehouse staff. Now the gate has a systematic solution - another worry off the mind of an already busy Logistics Manager. 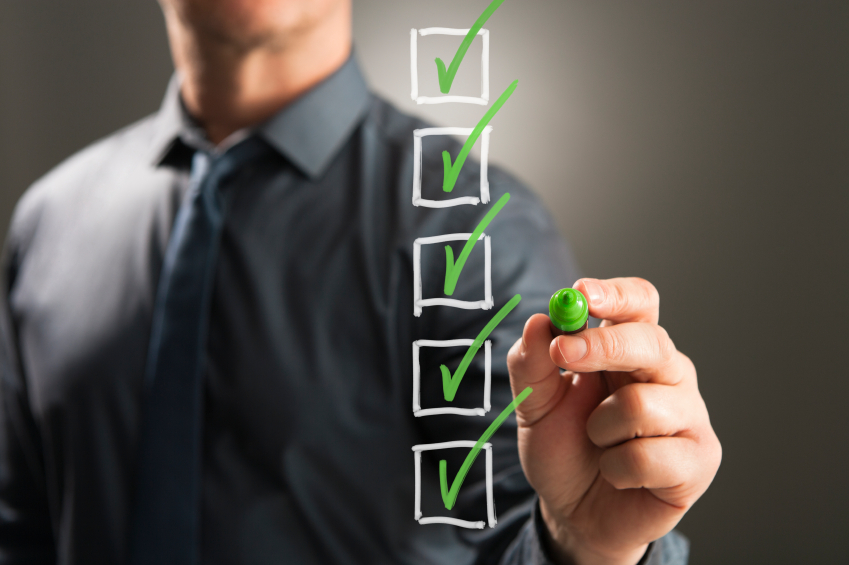 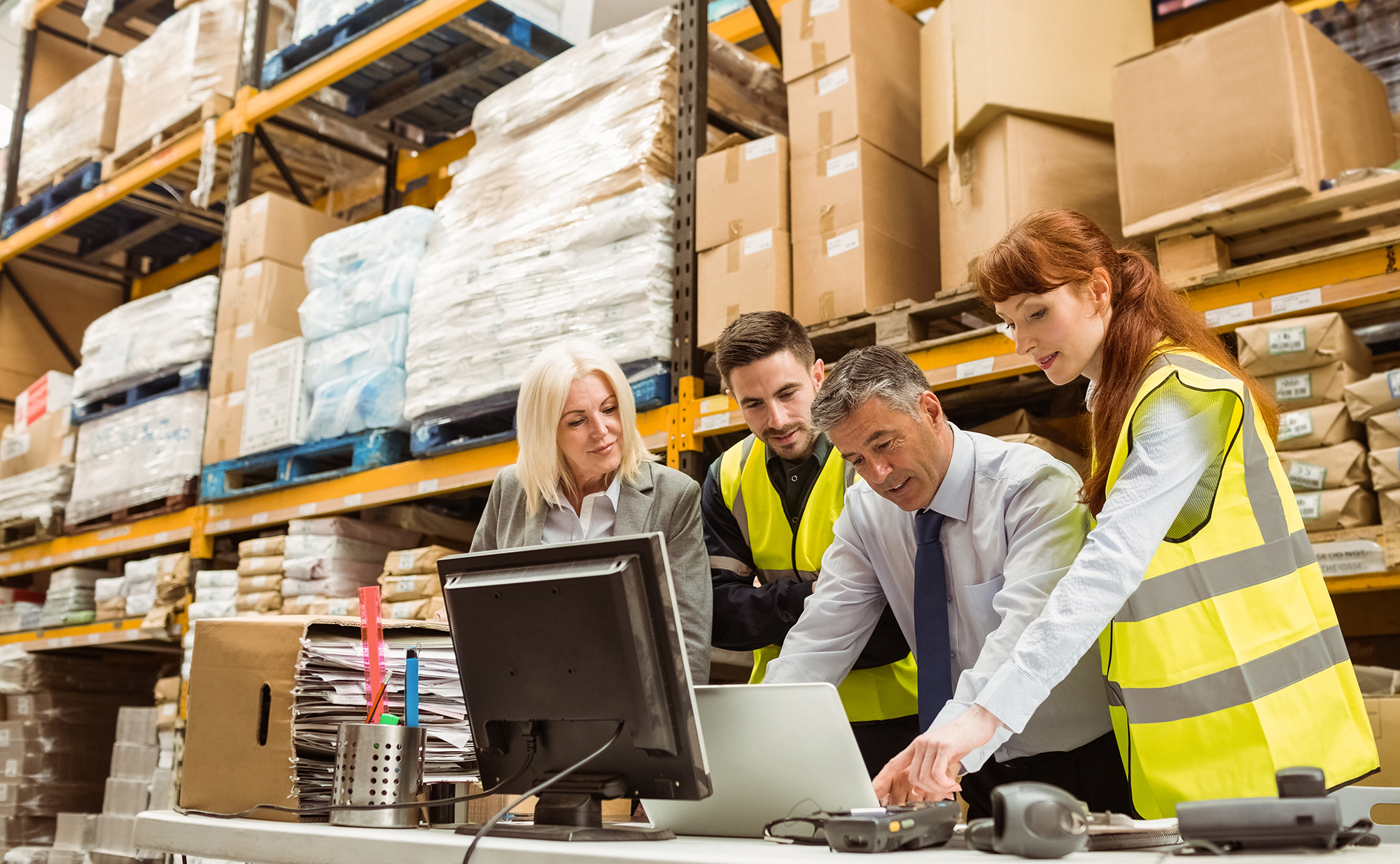 Supply Chain Tech Evaluation: How to Navigate Volatility With Tech That Builds Resilience 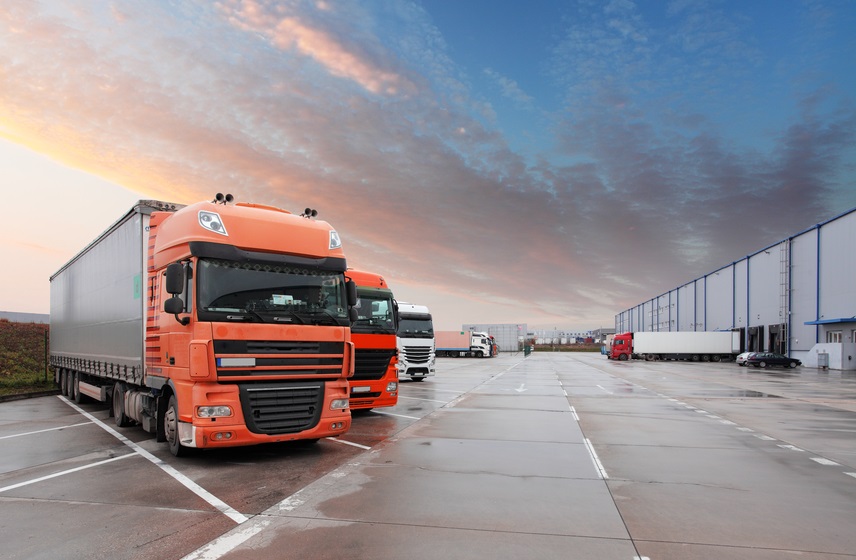 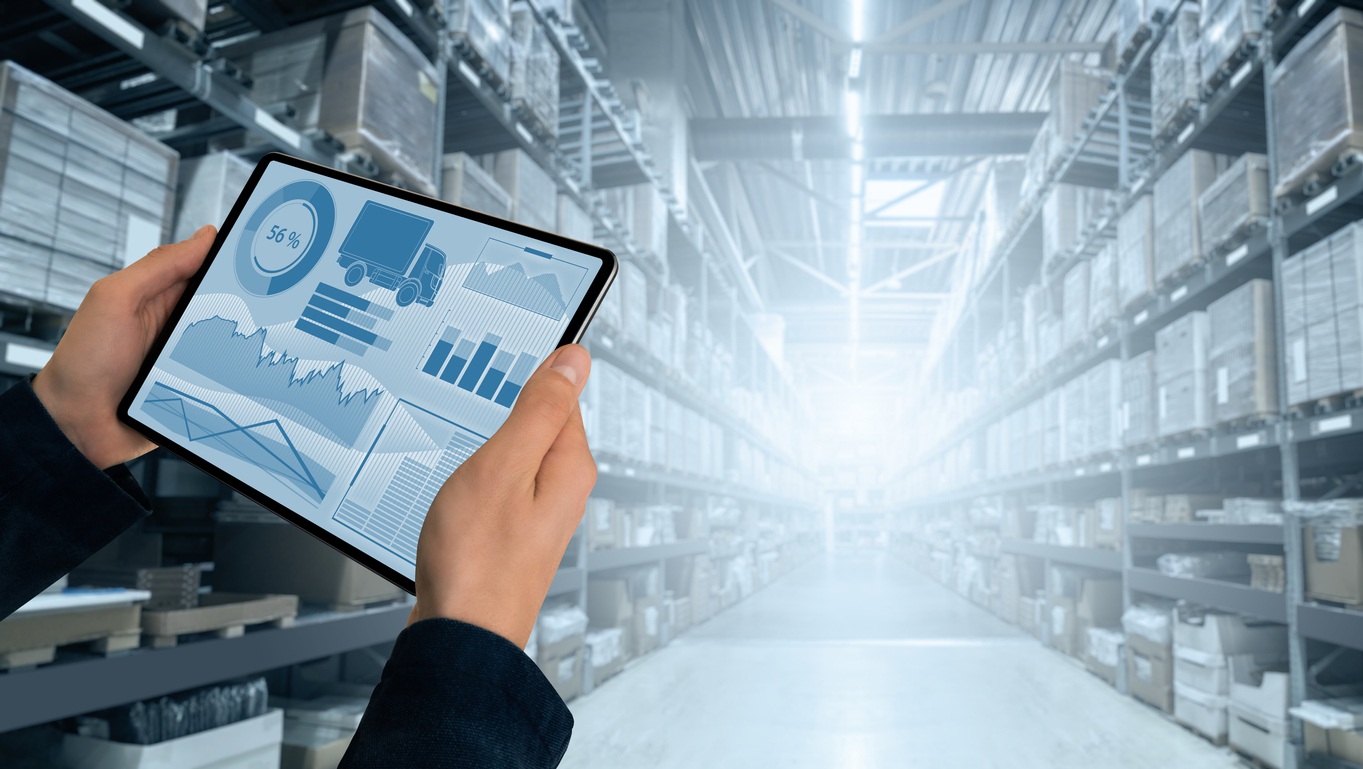 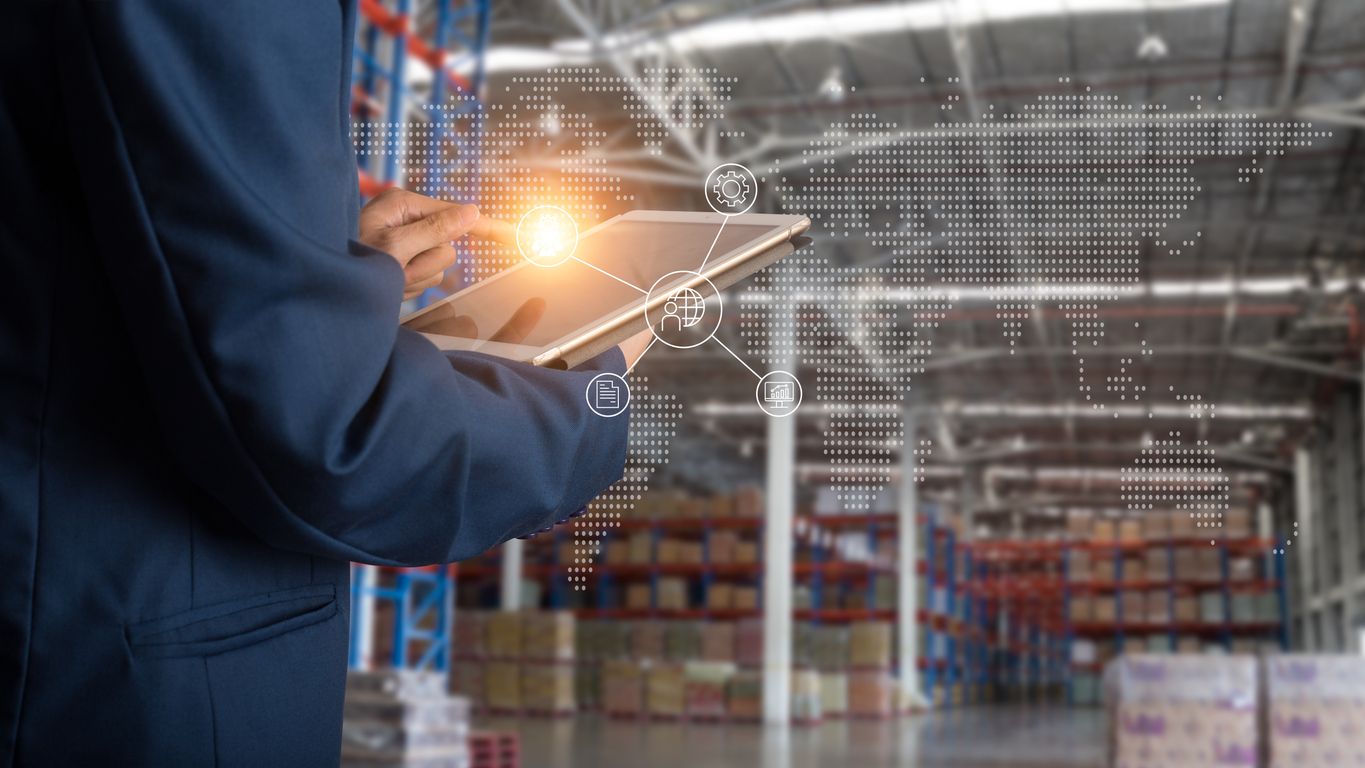 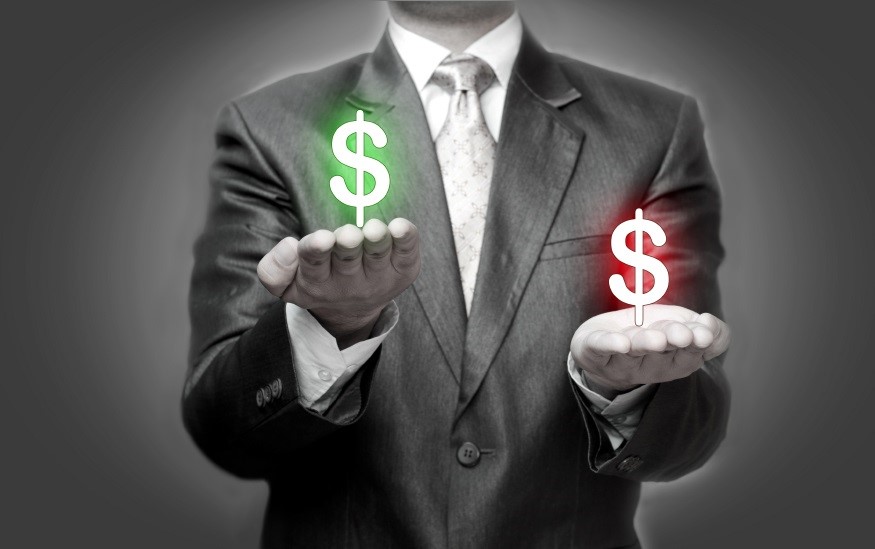 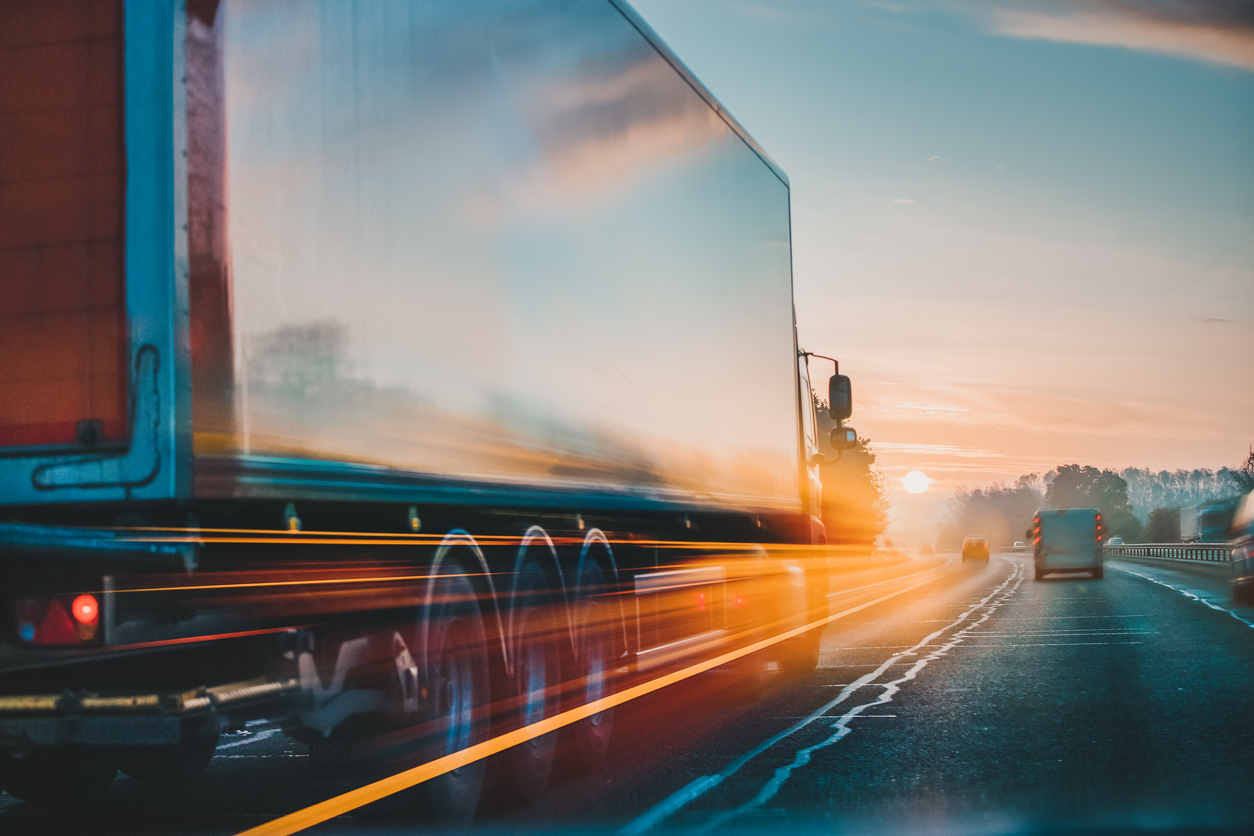 Improving Your Replenishment Cycle in Supply Chain With Dock Scheduling, YMS and More