Blockchain is the flavor of the month in the food business these days. It's getting a lot of attention thanks to new mandates by Walmart and others - including big players like Unilever, Nestle, Tyson and Dole - to require blockchain tracking of food from source to store.

The topic is also getting a boost from recent news stories about romaine lettuce recalls in North America. Produce contaminated with E. coli bacteria is believed to have sickened many, and at least one person died in both Canada and the U.S. late in 2017.[1] A new outbreak in the late fall of 2018 has just prompted grocers across both countries to remove all romaine from store coolers,[2] and health agencies in both countries have warned against eating it.

According to Health Canada, the most recent outbreak has seen 18 cases, with six hospitalizations in Ontario and Quebec. In the U.S. there have been 32 cases reported and 13 hospitalizations across 11 states.[3]

After a thorough investigation by health agencies in both countries the source of the infections was narrowed down to leafy greens (in the 2017 outbreak) and Romaine lettuce in the current one. Investigators also know that the same strain of E. coli as was seen in 2017 is causing illness in Canada and the U.S. This suggests there may be a reoccurring source of contamination. Investigators are using evidence collected in both outbreaks to help identify the possible cause of the contamination in these events.[4]

However, they have been unable to pinpoint the source of the contamination. Lettuce can become contaminated by E. coli at numerous points in the supply chain. From contacting manure in the field, to unsanitary handling and transport, to cross-contamination at the grocery store or by coming into contact with bacteria from raw meat or poultry and seafood on counter-tops and cutting boards.[5] With so many potential sources of trouble, having a means to track lettuce would certainly help investigators.

Walmart to the rescue 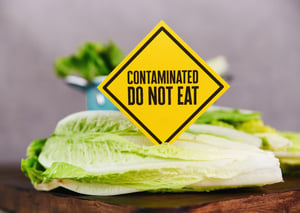 At the moment very little is being done to track the provenance and handling of greens like romaine. Which is where the Walmart initiative comes in. On September 24, 2018 the retailer sent a letter to its suppliers of leafy greens announcing its blockchain-enabled Walmart Food Traceability Initiative. The letter said the initiative is intended to "increase transparency in the food system and create shared value for the entire leafy green farm to table continuum." It's a direct reaction to the lettuce contamination scare.[6]

Walmart's direct suppliers will be required to implement IBM's Food Trust blockchain network by January 31, 2019. Beyond that they will have until the end of September 2019 to get all of their own suppliers on board to provide complete end-to-end traceability. The benchmark, according to Walmart's open letter, is for leafy greens suppliers "to be able to trace their products back to farm(s) (by production lot) in seconds – not days.”[7]

This is an important initiative. Food contamination, no matter what the source, has many negative consequences. Not only do people get sick and die, their illnesses cost the health care system, insurers and the ill individuals themselves in terms of lost time and unforeseen costs.

As well, many parties in the supply chain also suffer, from the farmers whose livelihood is compromised by the loss of reputation for their product, through the distributors who can't sell it, to the transportation partners who will lose the contract to move the produce and the retailers themselves who have to throw out vast quantities of recalled food.

Walmart is asking its suppliers to work with blockchain technology to address food traceability; noting that current methods are slow and clunky. In a comparison test the company used traditional methods, and it took about a week to track a package of mangoes back to its source. Using blockchain, the process took 2.2 seconds.[8] If this could be implemented across food supply chains the potential losses associated with an outbreak could be quickly mitigated.

Blockchain was conceived in 2008 as a method of securely tracking crypto-currency transactions. Now it is finding increasing use in supply chain applications. It allows near-instant verification of details relating to transactions and hand-offs between supply chain partners.

Blockchain is what's known as distributed ledger technology. It's a digital ledger that's attached to each and every item being tracked. As the item moves through various points in the supply chain the ledger is updated with details such as date, time, parties to the transaction and so on. As it gets updated, identical copies of the ledger are available to all parties in the supply chain for sign off, and nobody can alter the data once it's entered without approval across the board.[9]

"If you make an error with pen, you simply cross out the error and write the change next to it — the error and change is visible. Blockchain is like using a pen; if it was like a pencil, you could erase or change data without anyone knowing…In a blockchain, nothing is ever changed; it is updated, and every update is tracked. Everyone is shown what that update was. For that reason, you can trust all records on blockchain.”[10]

Blockchain is poised to deliver great advances in supply chain management. It is the ultimate means of inventory control. At its core, it guarantees that every piece of inventory is completely unique and cannot be in the same place twice. "Move a product from finished goods to in-transit, and that transaction status will be updated for everyone, everywhere, within minutes, with full traceability back to the point of origin," asserts Paul Brody, a blockchain consultant with EY.[11]

The food business faces numerous challenges related to waste, illegal production, fraud, and as we've detailed here, foodborne illnesses. As we explain in our paper on the sustainable food supply chain, about one third of all food produced every year is wasted. It's estimated that between 10 and 22 per cent of fish harvested around the world is not regulated, making illegal production another huge area of concern.[13]

Likewise, food fraud – the mislabeling, misrepresentation, tampering and substitution of one food for another – has become a serious worry. In Europe, for example, horse meat was found to have been standing in for beef in a widespread fraud.[14] A recent study found that half of the seafood sold in Canada is improperly labeled.[15]

Finally, food-borne illness has been found to affect one in six in the U.S. every year with a total cost of US$93 billion.[16] 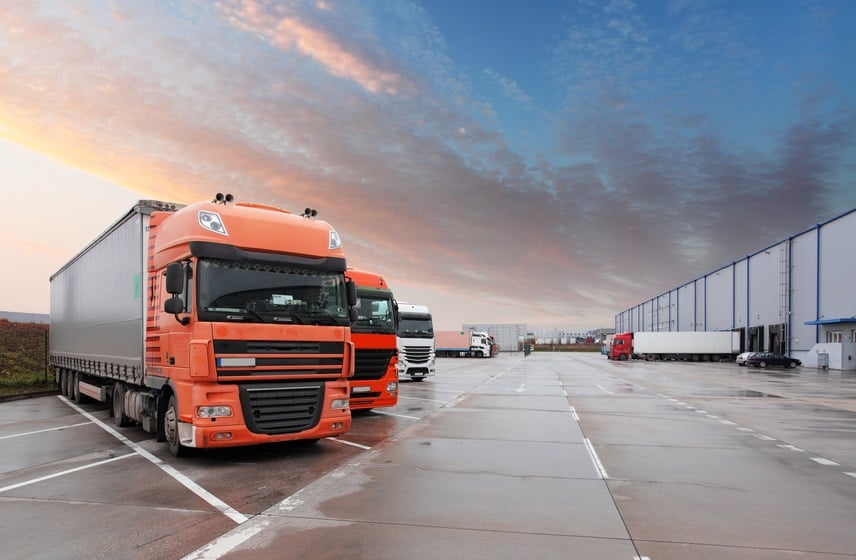 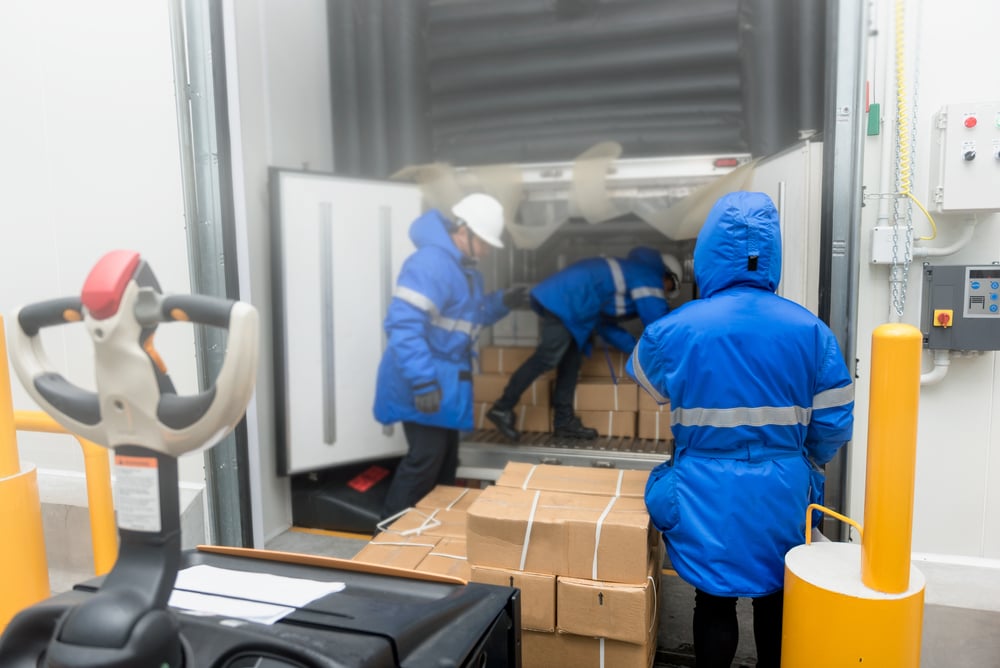 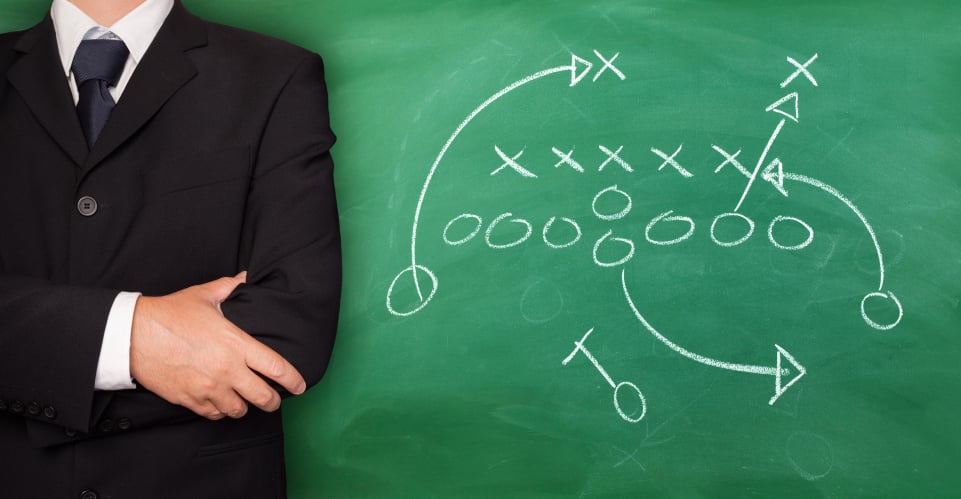 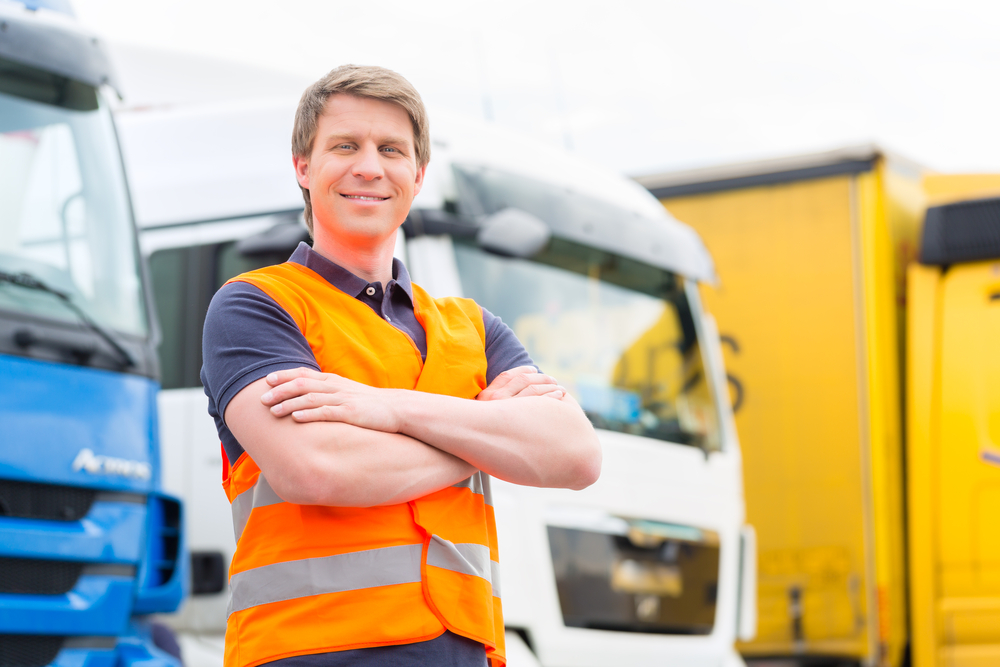 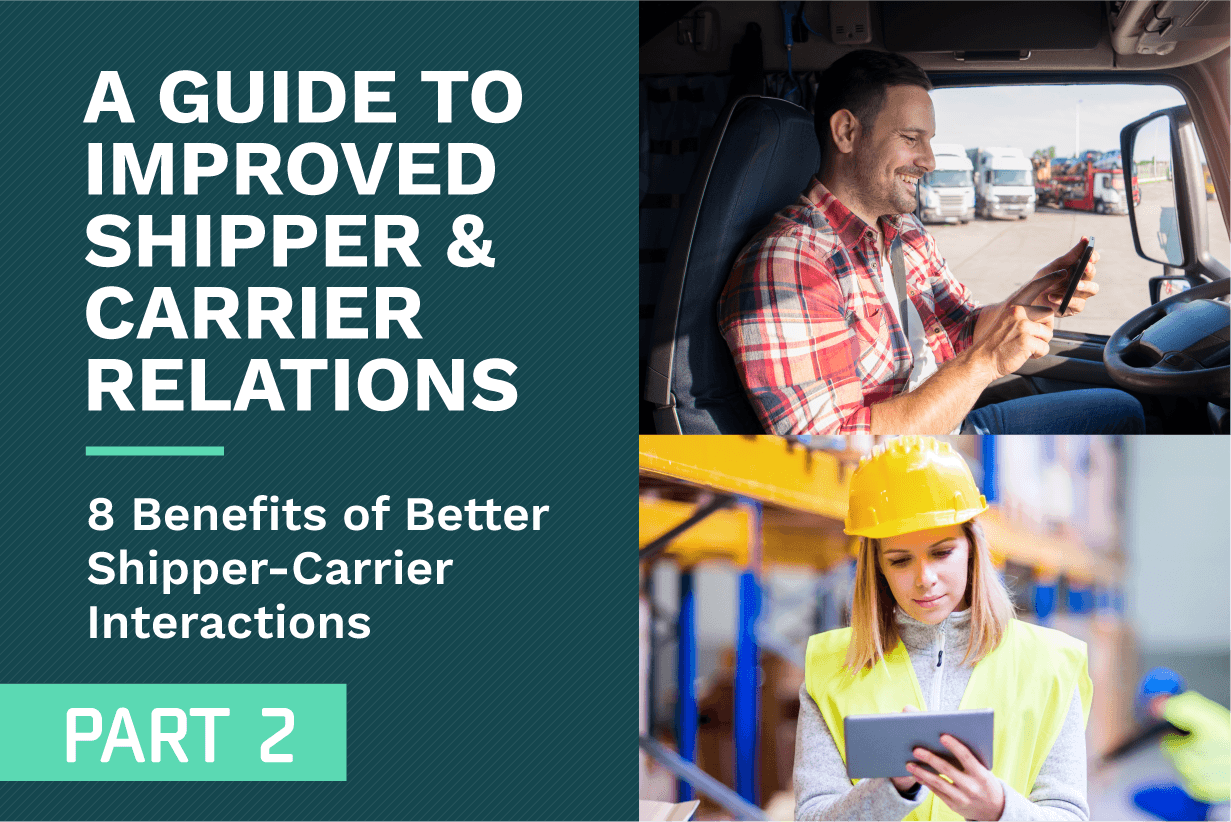