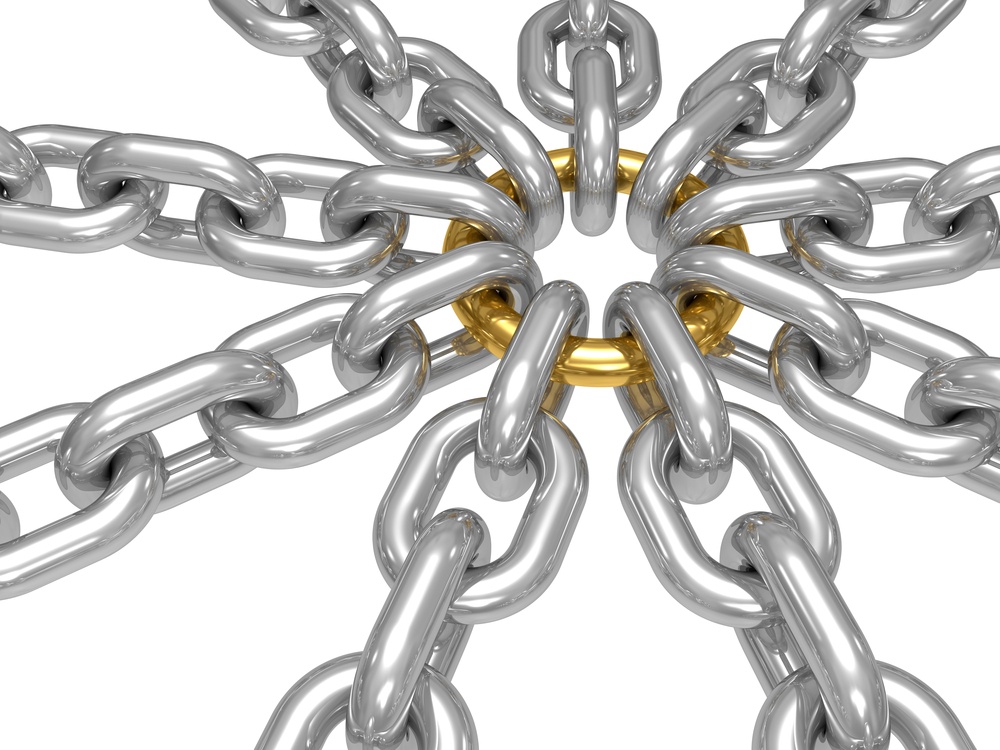 As our customer presence in Australia is growing, we are learning new things from our Commonwealth cousins from ‘’Down Under’’. Although we have much in common, the transportation laws in Australia and New Zealand have a distinct difference with those in Europe, the U.K. and North America. The chain of responsibility law (COR) is one area of difference - so what is COR?

Why are we talking about COR?

There are a couple of reasons. I’ll admit that I was first prompted to dig deeper into this topic after introducing our dock scheduling system to a group of Australian logistics professionals. One of the first questions they asked was, ‘’How can your system help to make us COR compliant?’’. It seems that although the law was enacted by the NHVR several years ago, the regulatory bodies are only now enforcing it in the industry.

Then I remembered the tragic traffic accident in the U.S. involving the vehicle of a well-known actor, Tracey Morgan, and a Wal-Mart tractor-trailer in June of 2014. Wal-Mart has recently agreed to provide generous civil settlements to the damaged parties, even though its driver was not in violation of the Hours of Service (HOS) regulation. However, while the driver was not in violation of any HOS regulations he allegedly was extremely fatigued due to the fact he had not slept for the previous 24 hours before his shift. The public outcry generated from this case demonstrates that the responsibility for highway safety goes well beyond mere driver compliance to HOS regulations.

Concretely, what this means is the shipper that needlessly delays a driver at a loading dock can now be attributed a portion of the responsibility for HOS-related violations or accidents. As explained in the International Transport Forum’s report titled “Moving Freight with Better Trucks”,

‘’For many breaches of road transport law, the party directly responsible is the driver. However, in most cases, the driver is not the only party to exercise a degree of control over on-road outcomes. In a fiercely competitive industry, each party in the transport chain is subject to pressure from those exercising higher control … This ‘chain of responsibility’ principle is: all who have control, whether direct or indirect, over a transport operation bear responsibility for conduct which affects compliance and should be made accountable for failure to discharge that responsibility”

Who shares responsibility with the motor carrier?

A person or corporation is part of the chain of responsibility if their actions, inactions or decisions affect road transport operations. This could include a person who:

The chain of responsibility can also include 'third parties'; those who don’t directly pay for the service but are users, such as customers.

The Current State of Affairs in North America

Although COR isn’t law in North America, it is clearly part of the educational process for safety standards and is also part of general recommendations sent in 2014 to the U.S. Congress. Although most regulatory bodies are under State/Provincial control, there are associations such as the North American Fatigue Management Program (NAFMP) whose education program includes awareness on COR. As a member of the NAFMP, a Quebec government website provides an excellent summary of what is COR in Part 2 of their publication ‘’Fatigue Management Guide for Use by the Carrier Transportation Industry’’.

COR was also one of the twelve recommendations submitted by the Federal Motor Carrier Safety Association (FMCSA) advisory committee in February 2014 to improve surface transportation safety (section 1.B.- page 3). To quote the report, ‘’FMCSA should require that the entire chain of responsibility is ‘on the hook’ for passenger or property carriers engaging in dangerous behavior’’. Furthermore, they recommend a complete culture shift from current practice; they wish to explore avenues so that when trucks are held up by shippers, the carrier and driver are paid! Furthermore, they would prohibit penalties for carriers and drivers for being late with a shipment!! Wow…

Don’t under estimate the influence of a public outcry

Going back to the Tracey Morgan story, is anyone old enough to remember the origin of the name ‘’The Mansfield Bar’’ that is now the standard ‘’Super Bumper’’ in the rear of trailers? If you’re like me (too young, that is), here’s a good article about it. This certainly supports the theory that another high profile case like Tracey Morgan could easily tip the balance in favor of shifting COR into law.

It is clear that regulatory bodies do not wish to transfer or reduce the accountability of drivers and motor carriers relative to safety. Regulatory bodies, in looking to improve compliance of safety measures, have now implemented or are considering a method of assigning responsibility across all the actors in the supply chain. The potential legislation of COR-related laws risk to have a profound effect on all areas of the supply chain. While we can all agree that the public’s desire for increased road safety is a good thing, it will require changes throughout the supply chain— and that is why we’re talking about it.

For more information on Chain of Responsibility and how it could impact the modern supply chain, we invite you to read our White Paper:

Understanding Chain of Responsibility in the Supply Chain 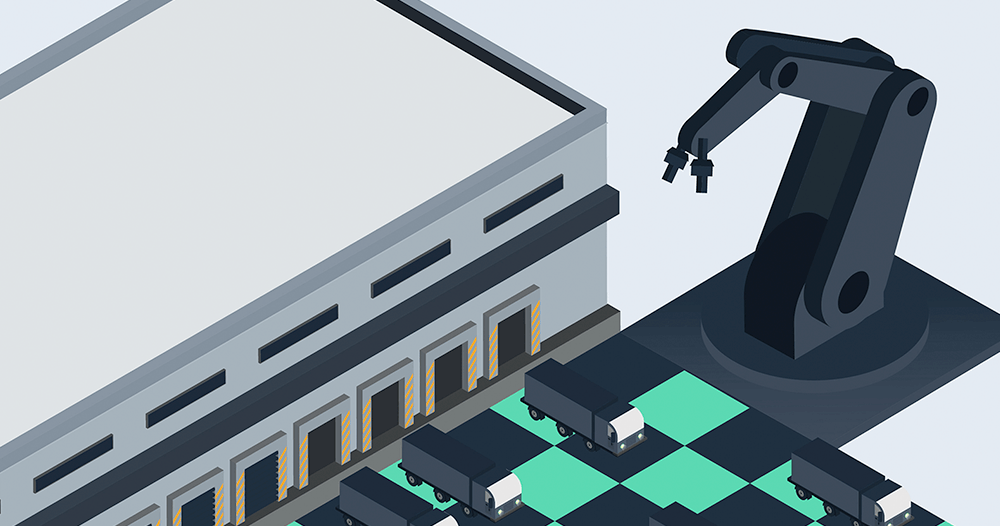 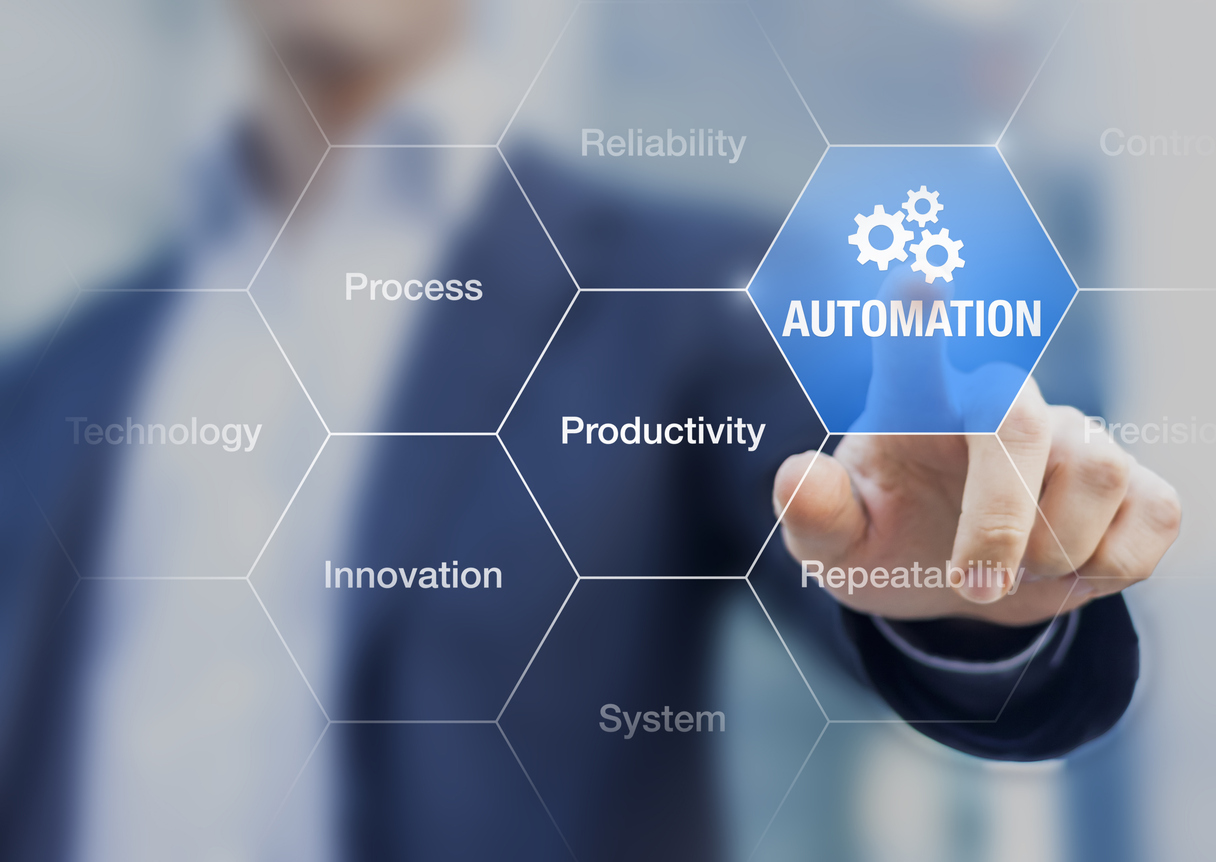 The Advantages of YMS Automation 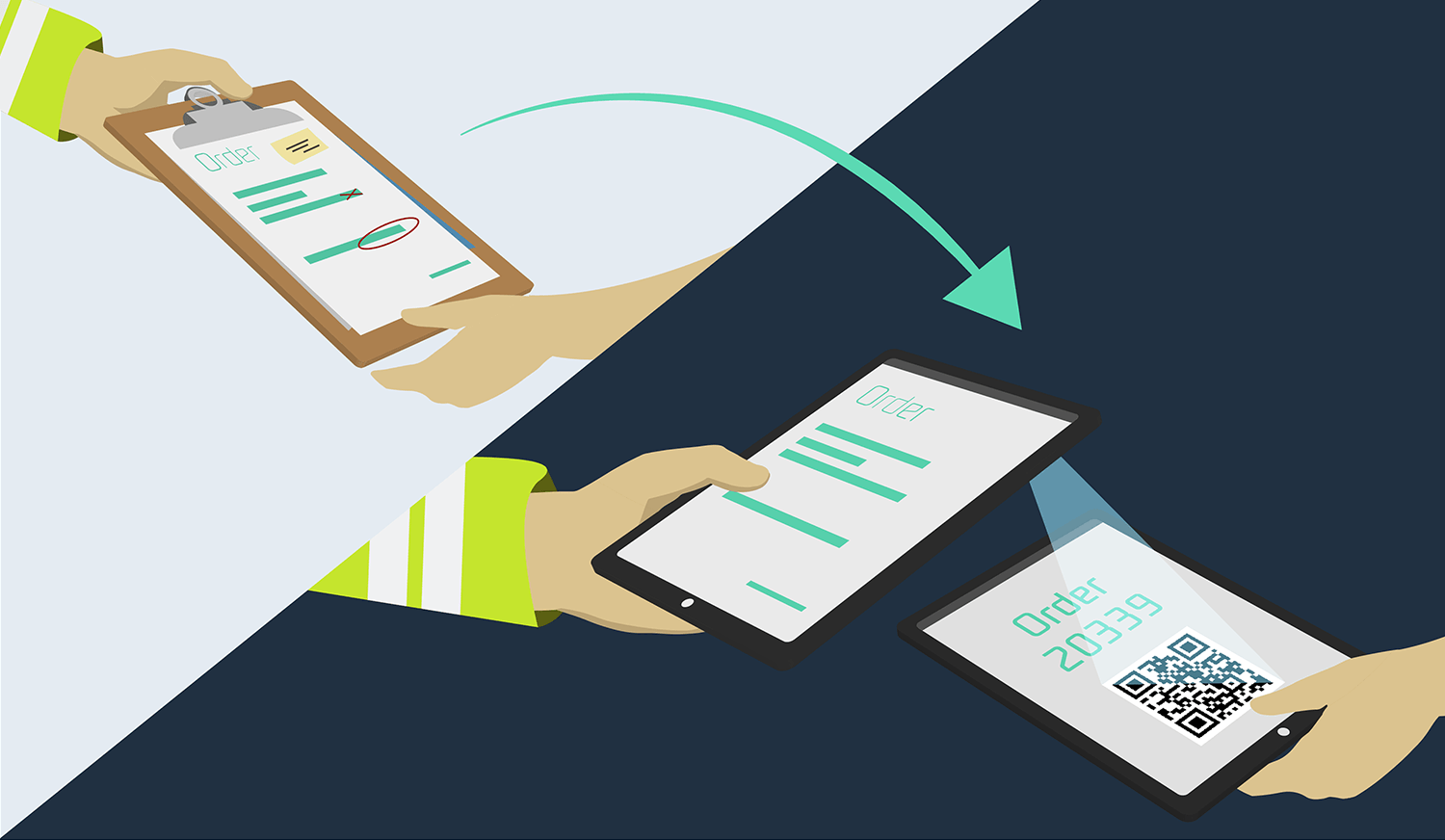 The Paperless Effort: How Our Supply Chain Partners are Adapting to the 'New Normal' 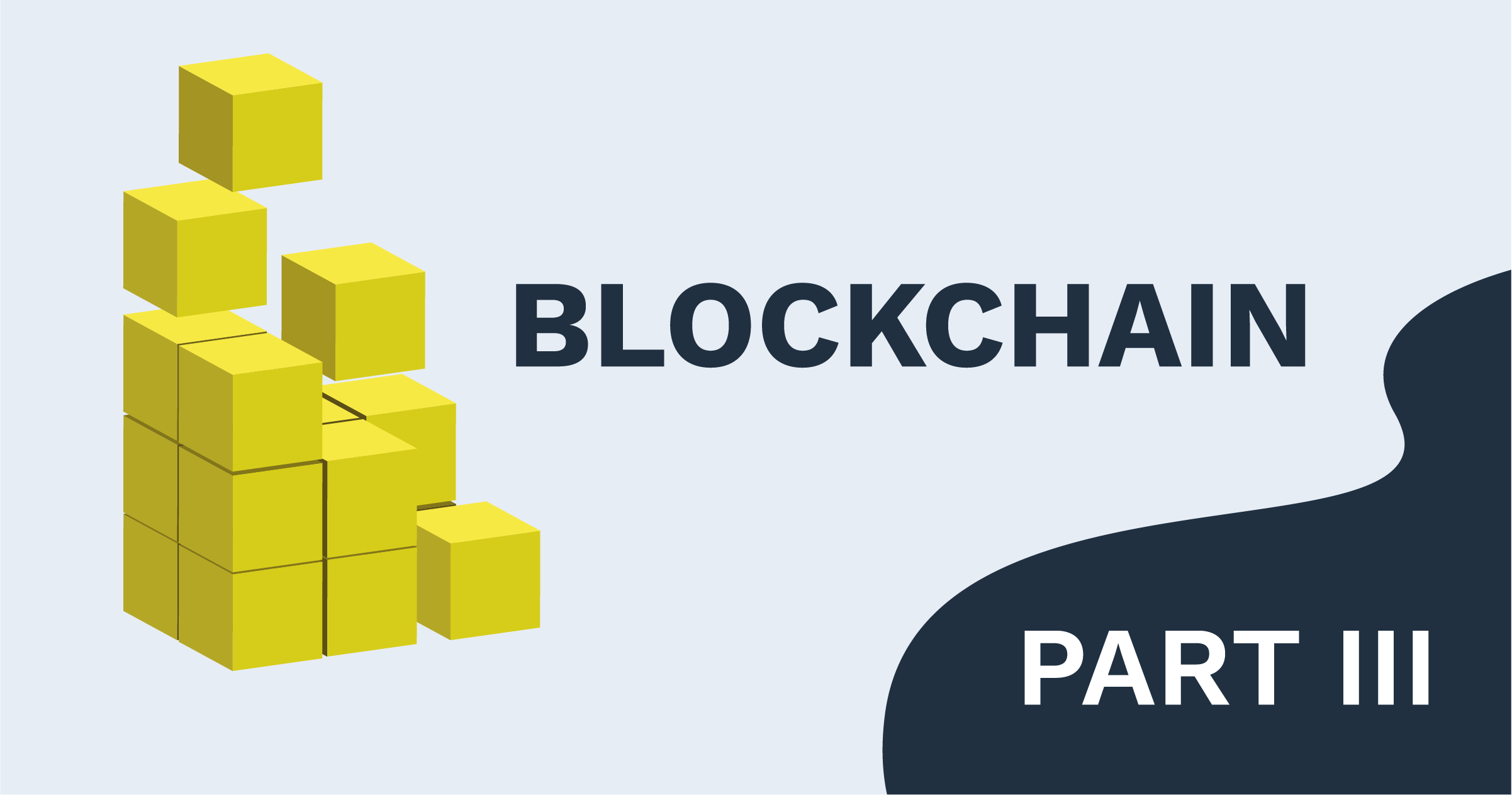 Emerging Technologies in Retail: Back to Blockchain 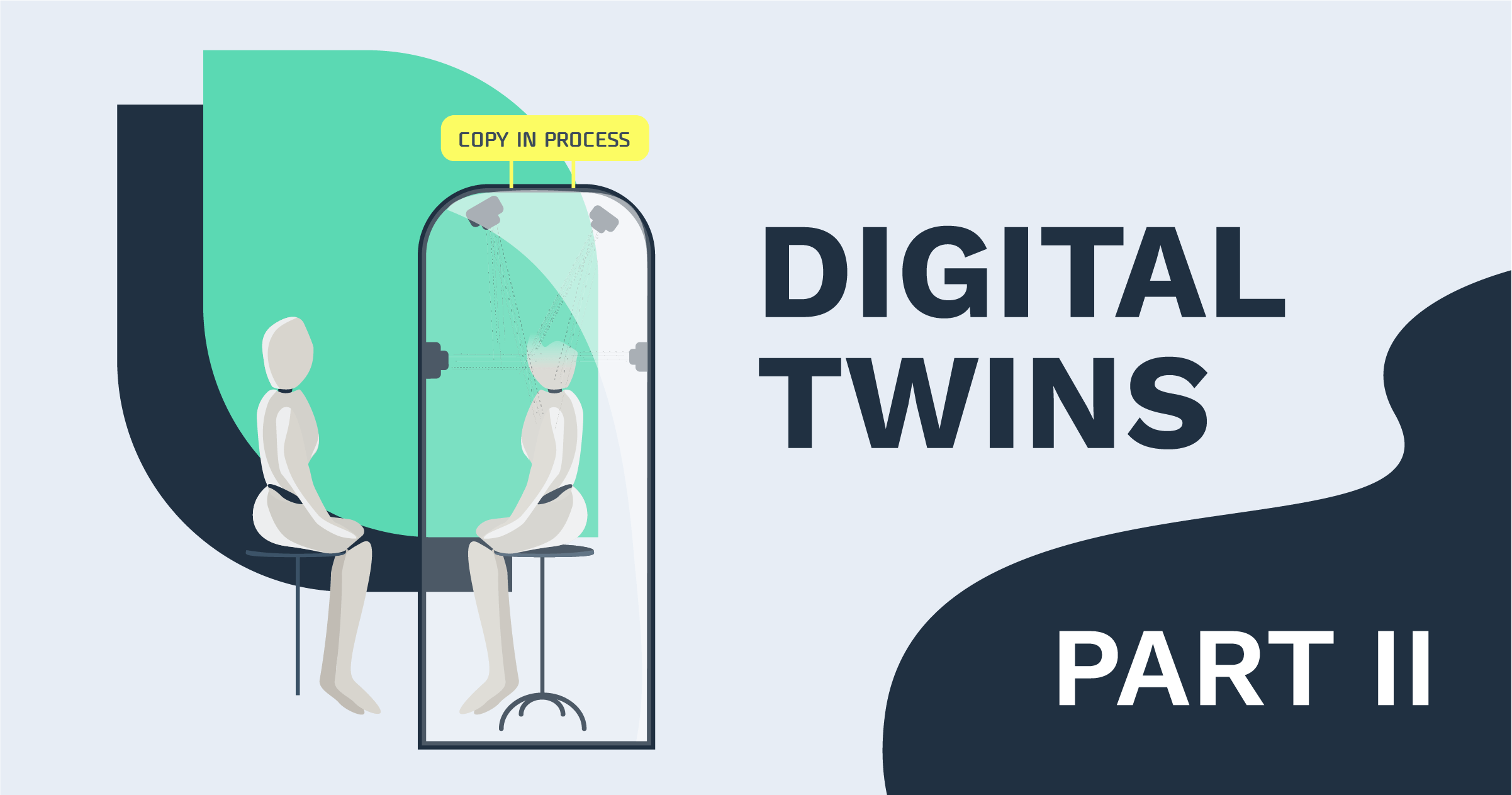 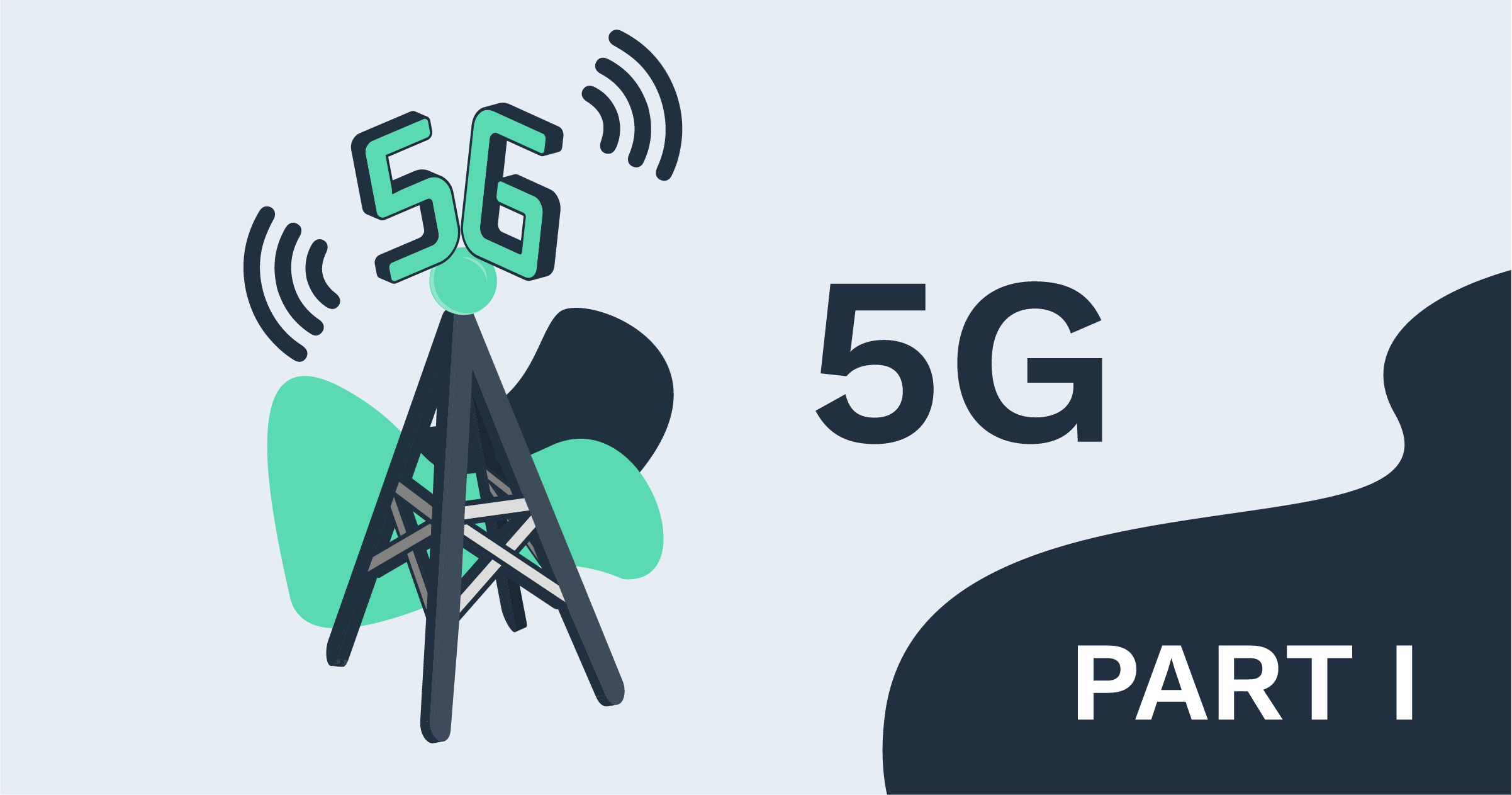 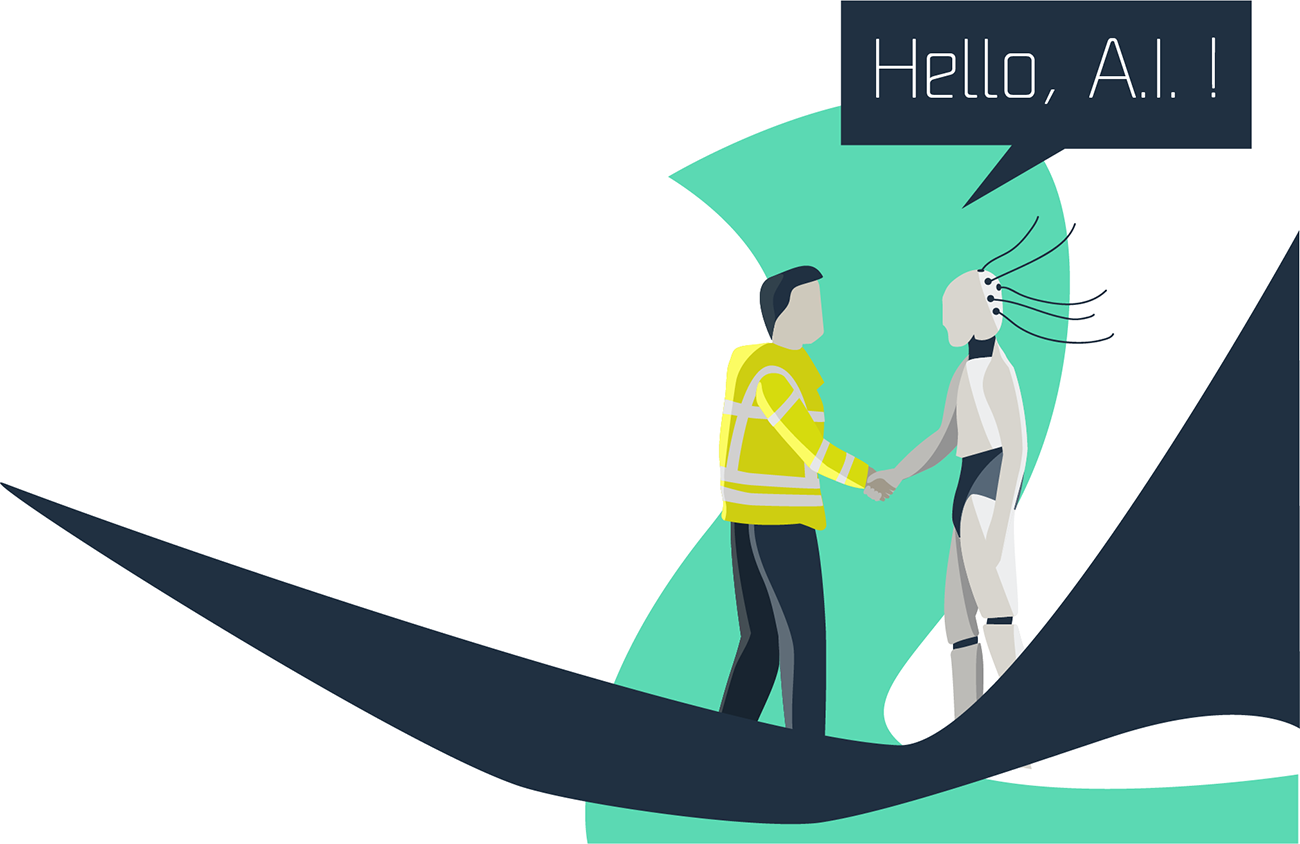 Artificial Intelligence in Retail: 4 Tips on How to Succeed with AI