A Game of Tags - Winning and Losing with RFID

It’s fair to say that “Peak RFID” in supply chain occurred just after 2005, the year that retail giant Wal-Mart began requiring its suppliers to have the tags on inbound shipments. Since then the technology has not proved to be the hoped-for inventory-control panacea.

In this article, Emily Atkins, from MM&D looks at the promise and perils of RFID over the past 10+ years. 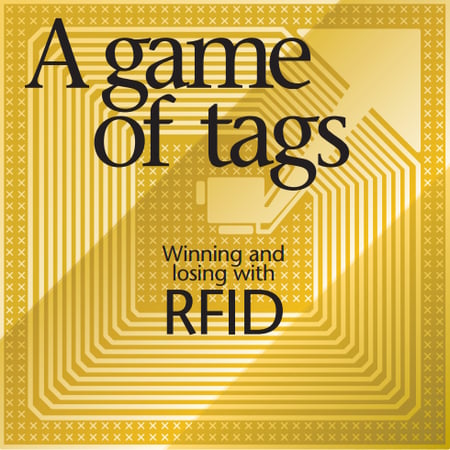